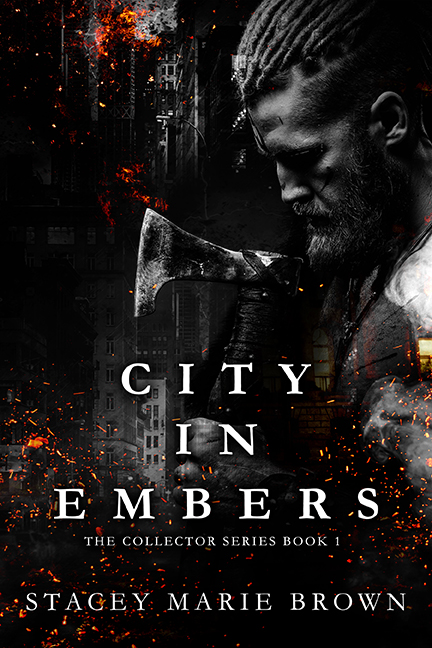 There is something unique about Zoey Daniels.

She can see the fae—a species kept hidden from the human world.

Because of her talent, she is hired as a Collector by the Department of Molecular Genetics (DMG), a secret government agency that uses fae blood to save human lives, curing things like cancer and birth defects. She is trained to collect the fae, never considering them anything but soulless monsters who feed on humans like their personal buffet.

When devastation strikes Seattle, everything Zoey knows is turned upside down. An electrical storm tangles her with Ryker, a ruthless wanderer, who looks like a Viking and kills like a brute. His hate for humans is as equal as her hate for fae.

When DMG turns on Zoey, she can no longer trust the government agency she had spent years dedicating her life to and is forced into an alliance with the callous Viking.

Ryker and Zoey’s connection sends them down a road of lies, deceit, corruption, and murder.

It won’t be just the city left in embers… 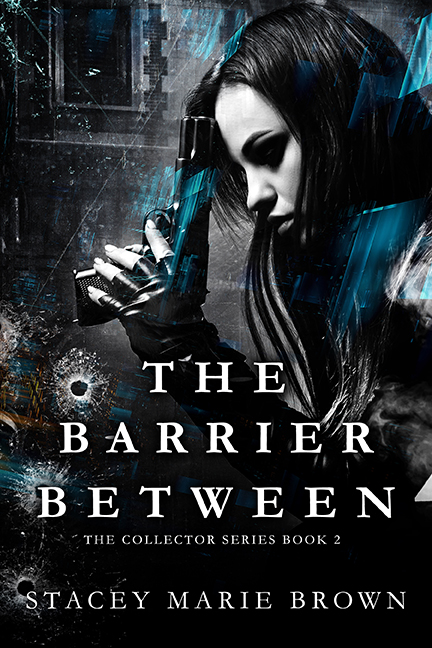 The hunter has become the hunted.

Zoey Daniels is on the run for her life. Hiding from the very people she used to work for. She just found out her whole life was a lie, a science experiment of DMG. One with a fatal flaw—one that could kill her—taking Ryker’s magic with her forever.

With their relationship changing and their shaky alliance growing into something more, they are in a race against time. Ryker, Zoey, and a narcoleptic monkey-sprite, Sprig, set out to find a way to transfer his powers back before it’s too late. Their journey takes them to the rainforests of South America, dealing with those who are after something Ryker possesses and who will stop at nothing to obtain it for themselves.

What Zoey and Ryker discover could destroy them…tearing them apart for good. 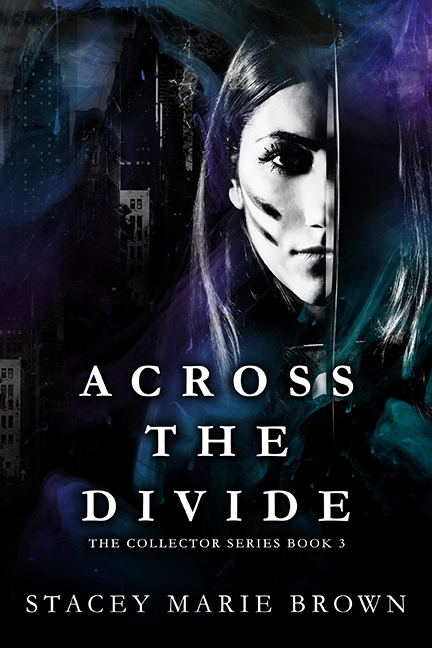 The Avenging Angel has fallen…

Waking up inside DMG, Zoey is no longer an employee, but a prisoner. A testing subject to Dr. Rapava’s sick experiments and torture, forced to play the brainwashed, fae-hating collector to survive.

Deep inside the labs, she finds more secrets and horrors of Dr. Rapava’s depravity, only enduring because of her honey-addicted buddy, Sprig, and the sexy pirate, Croygen.

Ryker has been taken by Vadik, locked up, and tortured for one of the most powerful objects in the world—the Stone of Fál. An object that wants to find its way back to Zoey as much as Ryker does.

Both don’t want to just find her. They want to kill her.

Turning himself over to Dr. Rapava to get closer to her, Ryker fights the impulse to both protect and destroy her at every turn.

Though, it is Zoey who is forced into the cruelest sacrifice—killing someone she loves to keep another alive.

But it might be her life that is taken in the end. 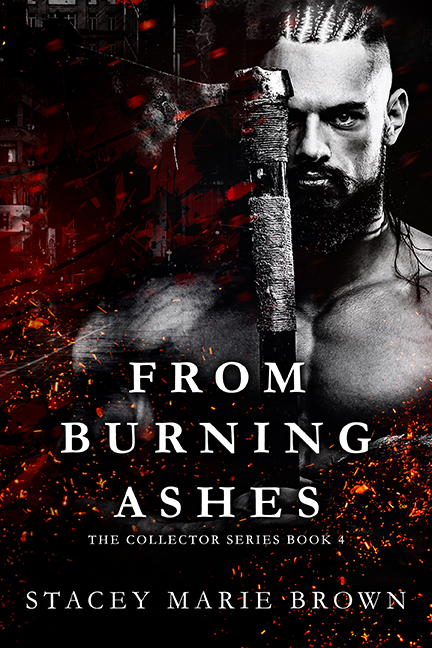 This war is not being played on a battlefield.

Killed by the man she loves, not even death is kind to Zoey. Neither life nor her fae powers will let her go in peace.

In this final installment, Zoey’s strength, determination, and trust are put to the ultimate test. In the fight to protect the people she loves and stop DMG from experimenting on fae, humans, and animals to create super soldiers, she learns the reality of how far Dr. Rapava will go to achieve his ultimate mission.

Of course, Rapava is not the only one willing to go to extremes. The demon, Vadik, is hunting Ryker, and there is nothing he won’t do to get back the property he feels is his: both Ryker and the Stone of Destiny.

To end one evil, Zoey has to make a deal with another. The most powerful demon in the world, the unseelie King.

And it might be the deadliest decision of all.