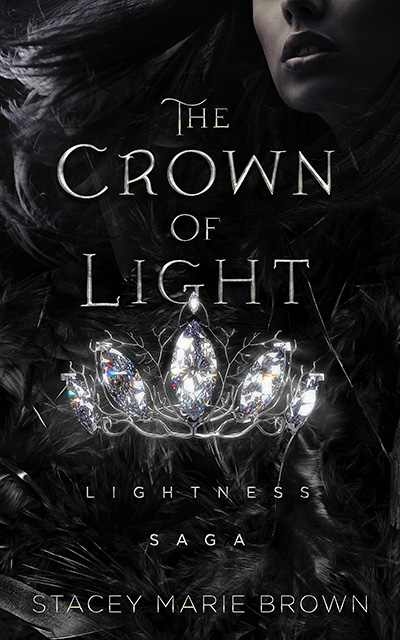 The Crown of Light

A war is brewing.

Kennedy is one of the last known Druids. Wanted dead by the Seelie Queen and as a coveted asset to defeat this cruel ruler, Kennedy has become a mark. Especially by a sexy, merciless Dark Dweller, Lorcan Dragen.

Kidnapped and taken prisoner, Kennedy’s life takes a dramatic turn, down a path she never imagined. Spending time with a man who killed her best friend’s mother and her friend, she knows he is not someone she should care about. But the longer she spends with her enemy, the more her feelings blur the line between what is right and wrong, what is true and what is not.

As her magic grows, so does the shy, nerdy girl, and she soon realizes nothing on a list or in a book will prepare her for what is ahead.

Even her own feelings. 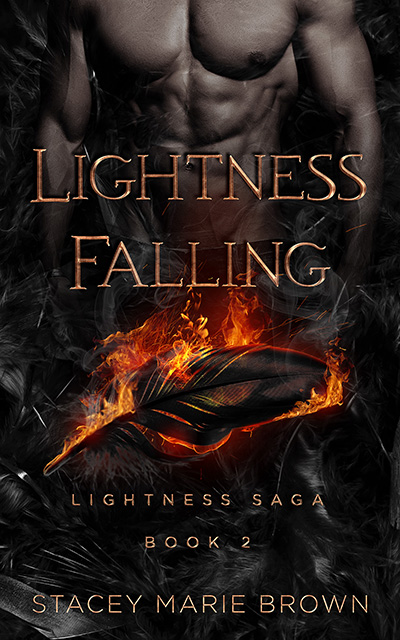 In gaining the crown, Kennedy lost friends, her first love, and her heart.
And now her throne is being threatened.

In this time of turmoil, radical groups surface trying to kill her and take down the kingdom. Kennedy is forced to go undercover and penetrate one of these groups with the help of the one person she has sworn against ever seeing again.

Lorcan Dragen. The one man she let in, but cannot have.

What she has to do to save her falling reign is dangerous, foolish, and impossible. That doesn’t even come close to the truth she discovers along the way.

Kennedy’s world is flipped upside down with heartbreaking discoveries, betrayal, secrets, lies…and a darkness Kennedy won’t be able to fight.

When lightness falls, darkness rises. Which side will win? Find out in the conclusion of Kennedy’s story. 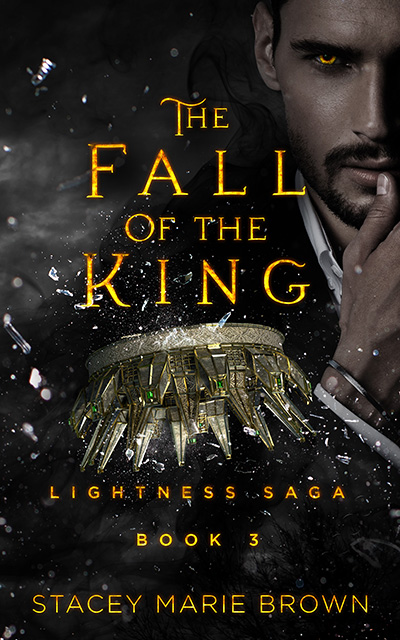 Fall of the King

There is nothing the Unseelie king doesn’t acquire.

That was until he meets Fionna Cathbad.

A fierce druid, who won’t bow to anyone. Especially Lars. The demon king has every right to kill her, her treasonous acts against the crown are undisputable. But, she is the key to the one thing he wants more than anything. The cauldron of dagda. A powerful treasure that no fae should possess.

To get what he wants, he finds the very thing that forces her to help him, leading them down a dangerous path.

Because it’s not only Fionna who is deceiving him. His own mind is starting to turn on him, twisting his sanity, and releasing the demon he keeps pinned up.

As old ghosts and new foes step up into this game, Lars needs to find the cauldron before all is lost.
His kingdom and himself. 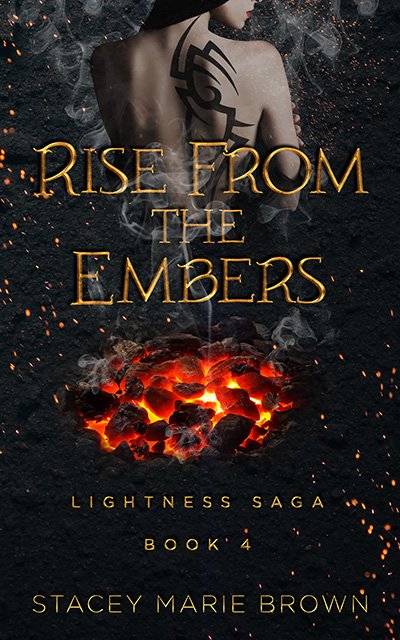 Rise From the Embers

The King has fallen!

While Stavros moves to take over Lars’s throne, the war for the entire kingdom begins. However, this is no ordinary war against Seelie or Unseelie. The real enemy is the most powerful object in the world. The Stone of Fail.

Lars isn’t the only one the stone wants. Zoey Daniels is next on its list. And the stone will do whatever it takes to finally get the girl.

With a battle on all sides and lives of those they love threatened fae, humans, Druids, pixies, and a certain sprite-monkey will have to come together to save the true King, along with the world, from destruction.

Out of ashes, true heroes Rise from the Embers.

Don’t miss the FINAL installment of the Dark/Light/Collector Series, where your favorite characters unite to try and protect those they love, and the earth from the ultimate opponent.

Ember, Zoey, Kennedy, and Fionna lead the fight, but be prepared…Not everyone will make it out alive.