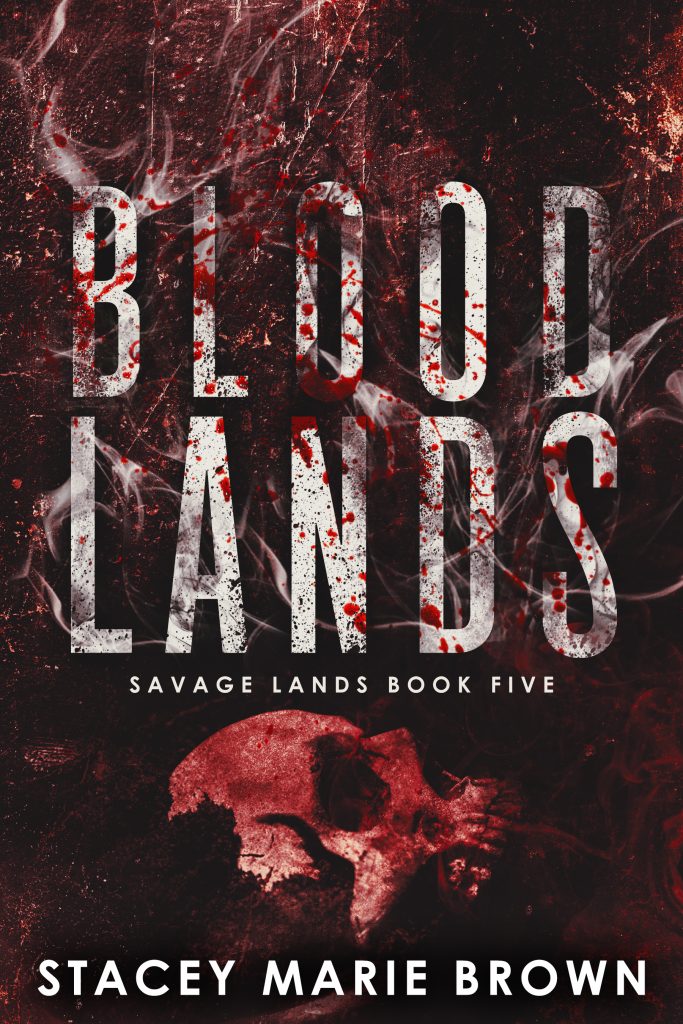 Those who survived Halálház never imagined going back.

But this isn’t Halálház, this is Věrhăza, and nothing can prepare any of them for this.

With General Markos in control of the new prison, torture and cruelty are taken to a whole new level. And what Brexley is forced to do will not only change her, but the course of the future.

With her powers starting to manifest, Brexley risks everything to save those she loves; but in doing so, she exposes her abilities to Istvan.

When she and Warwick are tortured and used as experiments, she finds that Istvan’s deceit and betrayal go far deeper than she could imagine.

Istvan will do anything to stay in control.

As Brexley’s powers grow, so does the hate and darkness inside. Her hands are stained red, her soul heavy in guilt. There has been so much death, pain, and agony.

When does someone actually break?

One can only take so much before the hero becomes the villain . . .